The tragedy God used to shape my life 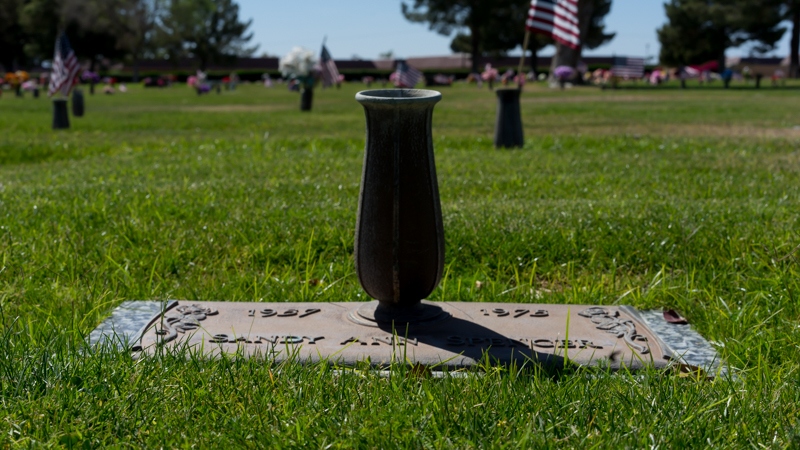 photocredit: Keith Gandy - all older photos are from the Spencer family home

Other than the gospel of Jesus Christ, nothing has shaped the direction of my life more than the tragedy experienced by the Spencer family. In April, 2018 I had the opportunity to meet and spend time with this wonderful family. They were kind enough to invite me into their home and speak at length in deepest details - much of which I heard for the first time.

We shared tears, hugs and even prayer on this day. I am so thankful for our time together and share their moving story and how it impacted my life. 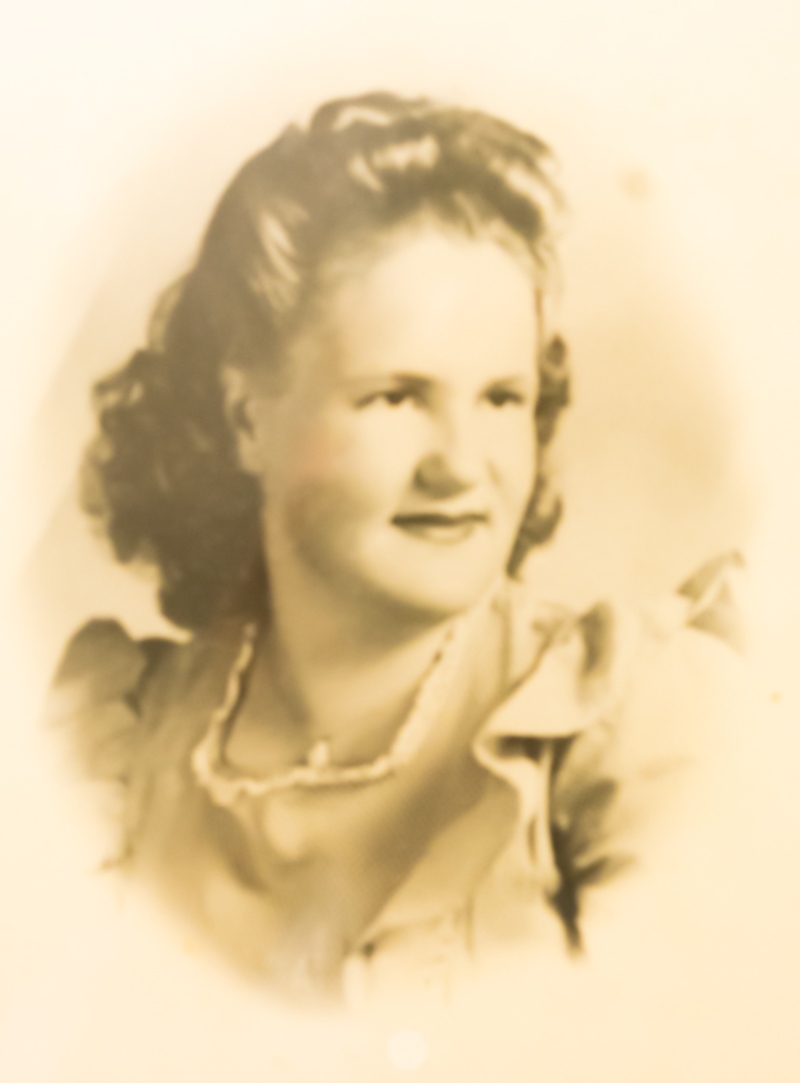 At 38 years old, she was badly beaten by her third husband and attempting to escape but too weak to get to safety, she would be found by authorities bruised and beaten having died from exposure - frozen to death in Willcox, Arizona. The botched investigation in 1947 would never provide enough evidence to charge anyone in her death - although the husband was believed to be the assailant. She left a 10 year old daughter, who had previously run aways seeking asylum from her abusive step-father - the one the family firmly believed caused the death of his wife (in the meantime - he has passed  away from cancer, a number of years ago).

The little ten year old would grow up and marry at 18 years of age (still married to the same man in 2018 - 63 years so far), having a family of her own. Now at 39 years of age, she would experience the horrible tragedy once again, this time it was her own daughter, Sandy, abducted on Tuesday night, Dec 30th, 1975 after finishing her shift at Jack in the Box on West McDowell Road in Phoenix.

[Editor's note] It was here that I enter the story, for I had just begun my shift at the same fast food restaurant. I had asked Sandy if she wanted me to take her home - not wanting to be a bother, she stated she would make it home safely. 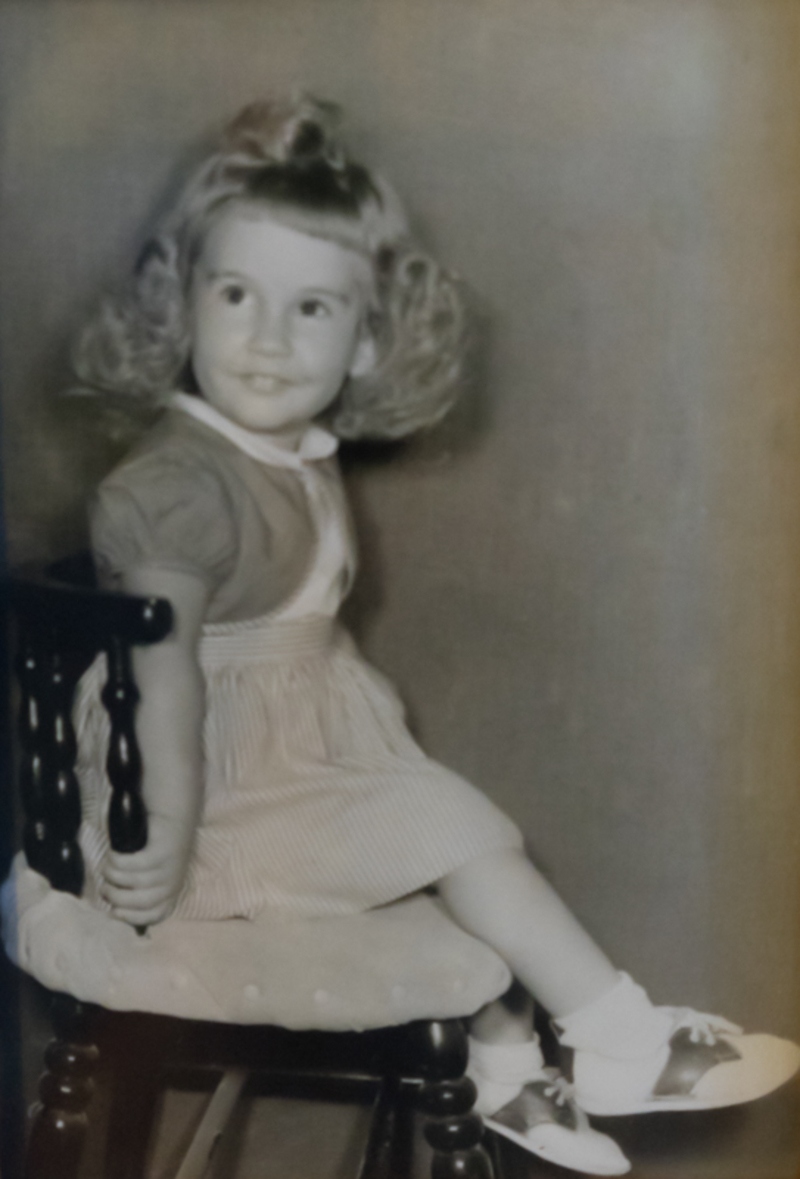 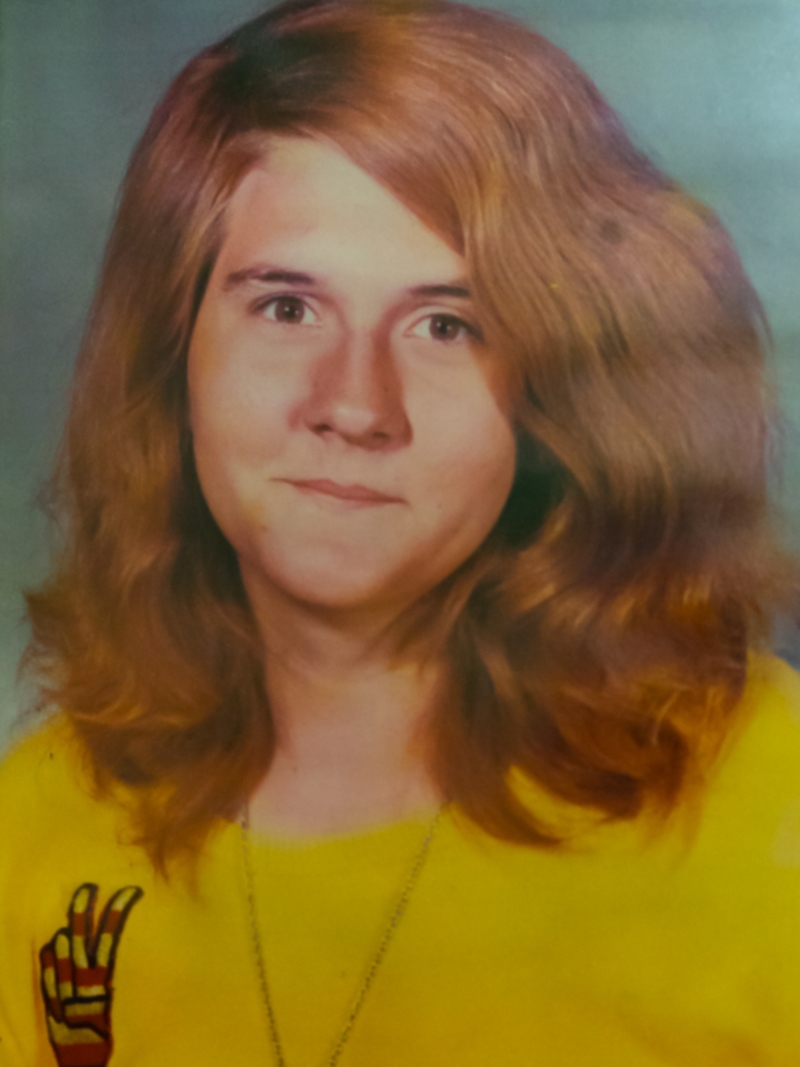 After roughly 20 minutes, Sandy left the parking lot and would be accosted by Joseph Clarence Smith, who abducted, abused and murdered the soon to be wed 18 year old. More on his crimes can be read here.

January 1, 1976 her body was found by hikers at a desert location, but not before Smith had murdered yet another young woman. In all, the serial murderer killed eight women, with one more narrowly escaping, then found by passers-by along a highway naked and battered, who later identified the convicted murderer as the perpetrator.

The Phoenix police planted a young policewoman as a decoy and Smith took the bait, taking her to his father's machine shop intending to murder again. Police arrested Smith and he was put behind bars.

Smith would be convicted and sentenced to death - he is still the longest serving inmate in Arizona awaiting execution. The tragedies had left their mark on Mrs. Spencer leaving her unable to be alone or leave her home.

It was during this time that Mr. Spencer left his career as a truck driver to care for his wife. Her condition did not deter him from remaining faithful to meeting her needs.

For those people who might have to go through what he’s going through now, his advice is simple: "The thing of it is, if it has to be done, it has to be done," said Marvin Spencer, who testified 11 days after suffering a heart attack.

With Smith safely in prison, Mrs. Spencer began to heal and by 1992 she resumed a normal life and daily activities.

In 1999 this came to a crashing stop, when Smith's appeals were accepted by the court system and he was granted a new trial. This triggered the same trauma in Mrs. Spencer once again and since then she has once again become unable to be alone or leave her home.

[Editor:] This lovely couple have deep affection for one another and were so kind in relating their tragic story in full detail, recounting the horrors of what was done to Sandy in graphic detail (which I choose not to record here). As a 17 year old young man in 1975, I realized that I had failed to share a clear presentation of the hope of Jesus Christ with Sandy. It was my sincere mistake to think that we will always have enough time. I never wanted that to happen again in my life, so being freshly convinced of the resurrection of Jesus, I surrendered to becoming a full follower of Jesus. Within two weeks I sensed a burden to plant gospel preaching churches in Germany for the rest of my life. I can only explain the burden for Germany via the verse in Psalm 37:4 - Delight yourself in the Lord, and he will give you the desires of your heart. I sense that God placed a desire in my heart when He became my focus and priority as the verse indicates.

At visiting Sandy's gravesite, I knelt, prayed and even promised I would continue to tell others of the life-giving, life-freeing hope found in Jesus. Yes, I wiped tears from my eyes and cheeks as I recalled her life and how her death had impacted me so deeply.

Now, my own grown children can share in the story that they have heard all their lives - this time seeing her face and even reading additional details. For this I am thankful.

I wonder whether your story has a parallel - has Jesus taken your deepest pain to shape you for some purpose that brings him renown and glory, plus blesses others and brings you great joy?

postfootnote: This was the first time I had ever met this lovely couple, who told me it was helpful and encouraging to speak of their daughter, even though they shed tears - a parent never fully gets over their loss or grief. It was a special time for me, especially to finally acquire a photo of Sandy. The other photos were taken from framed photos Mr. Spencer allowed me to photograph.

Mr. Spencer also spoke of telephone death threats they received into the 90s - both day and night. We live in a broken world, where evil has reign until Jesus makes everything right and wipes away all tears.