My 42nd wedding anniversary and weeping in court 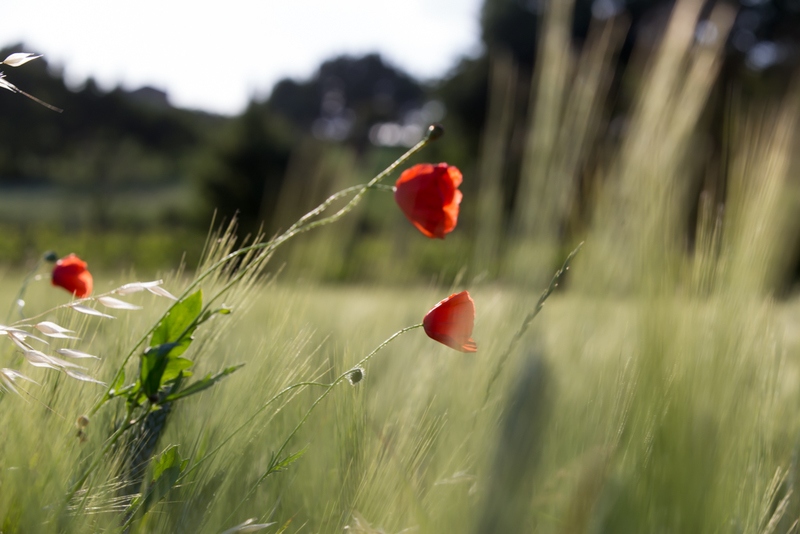 True story. Today is our 42nd wedding anniversary and I found myself crying in court. (Yes, that is click bait - does it perk your interest to know the rest of the story? Then read on.)

The headline pertains to two seperate stories, but they both coincided on the same day - today.

The second story first. Driving 45 minutes through rolling hills with bright green knee-high wheat icing and red poppy blossom sprinkles I accompanied a converted migrant from a middle eastern country, who previously had a moslem background. The seasoned judge is tasked with a hearing that discerns the veracity of the converts claims of possible persecution if returned to his land of origin. A federal Migration representative in a tailored black suit with lime green acrylic nails answering to Berlin was also in attendance. Both had stacks of documents from previous hearings and interviews.

At one point the judge asked the man through his interpreter if he reads the bible regularly? He answered, "Regularly would be too much to state, but frequently."

The judge asked, "Name me a passage that means much to you."

He replied, "For God so loved the world, that he gave his only begotten son, that whosoever believes in Him might not perish, but have eternal life."

The judge pulled out a bible in court, turned to John 3:16 and read it aloud, then looked at the federal official and said to her: "He's right, that's what it states." My eyes filled with tears. It is right and an official judge stated so. Could that even happen in a legal proceeding in most places in the world?

Then while I am continuing to wipe away tears, the judge continues, "Is there another passage that has meaning to you?"

The man replied, "Yes... Matthew 28:19-20 - Jesus stated, All power is given to me in heaven and earth, therefore go ye into all the world and preach the gospel to every creature, baptizing them in the name of the Father, the Son and the Holy Ghost. If I am sent back to an islamic country, I will be threatened with death because Jesus commanded me to tell his story - I must tell others about him."

The judge took a few seconds to turn to Matthew 28:19-20 and began to read, then finished the verses after turning the page. Then he stated: "He spoke the truth, that is what this passage also states."

The veracity of our faith is basically determined via what we do with those two verses, have we accepted Him as savior and do we tell others?

In front of a judge asking about the veracity of our faith, it is basically determined on those two verses, have we accepted Him as savior and do we tell others, even if it means personal loss? That is why I wept tears of joy, because this man gets it, if even in a simply way.

That is why I was weeping in court today. The man seeking asylum will receive the judge's decision tomorrow.

Now I am back home and making plans to dine with my bride of 42 years. She met me with the greeting this morning: "Happy Anniversary. It has been 42 years. Please know ... I am only going to do 42 years with you one more time, then I'm done." I replied: "I love you, too."

Those are my two stories from today. I'm a blessed man.

Update from the court: The man just called me and informed me that his answers impressed the judge as being authentic and he has now been granted official asylum - meaning he is also qualified to begin working. I'm happy with him.