Implementing technology for the gospel 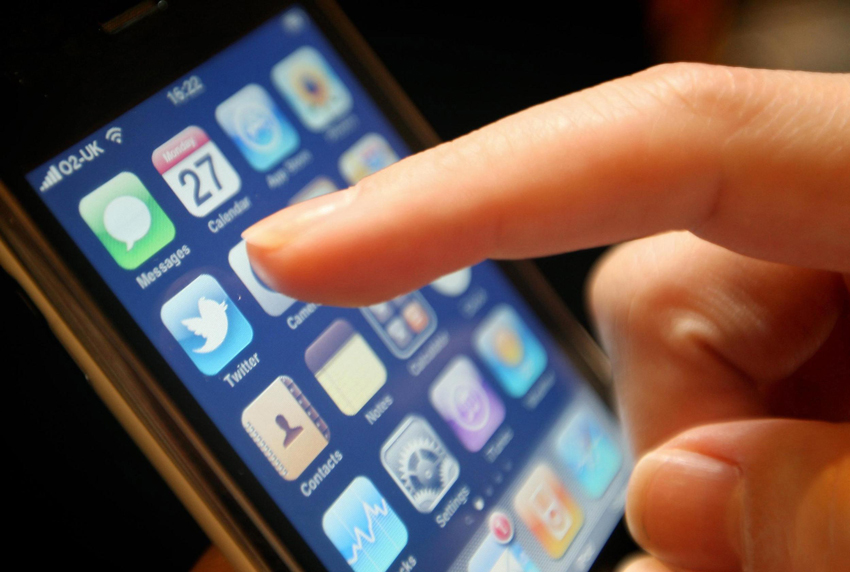 On a recent Friday afternoon (local time in Germany), I was invited to preach live via Skype on a video projector in Pakistan. I preached from Philippians 2:1-8 to a crowd of between 120-130 mainly rural poor people near Lahore, Pakistan - in english translated live into Urdu, the local dialect. At the conclusion of the sermon, seven people responded to the invitation, repented and placed their trust in Jesus for forgiveness and salvation!

This is an overview to explore the potential of reaching beyond your own walls with technology that you most likely have on hand. Using some form of live conference software, we can at no cost to us, stream and intercommunicate with any location that has suitable WLAN or data access. 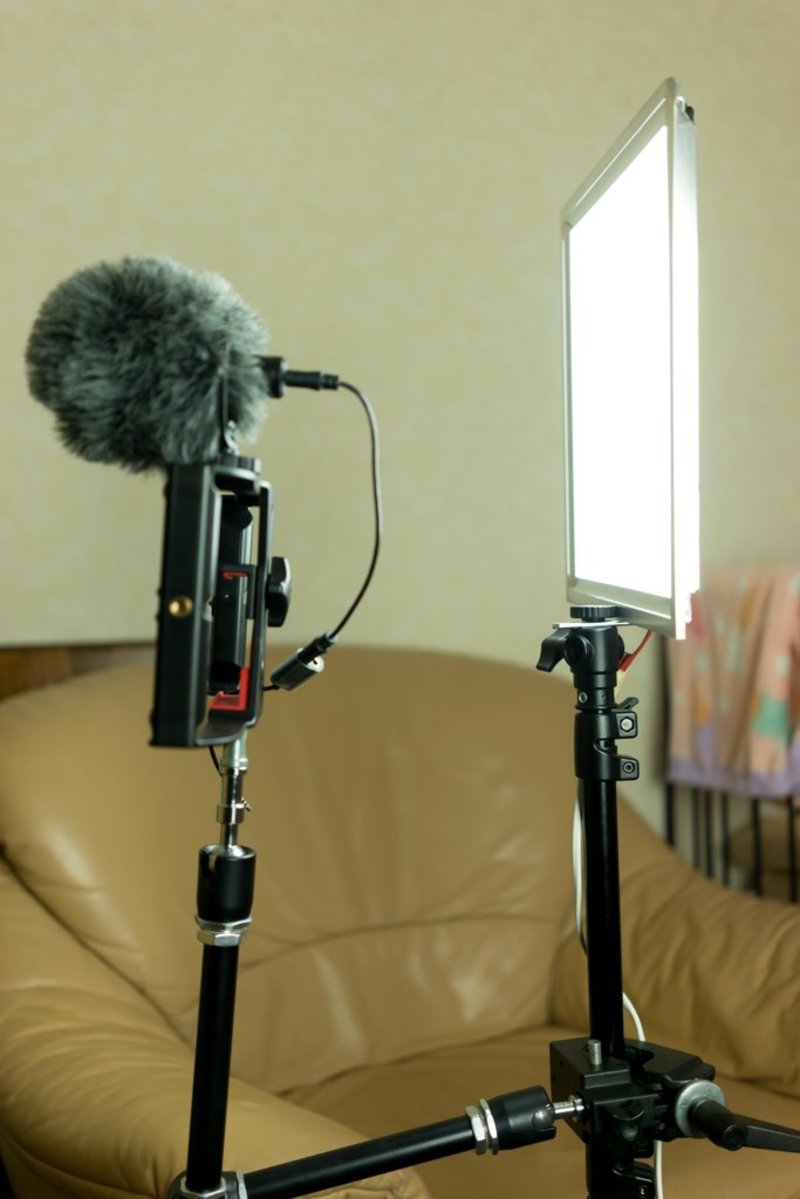 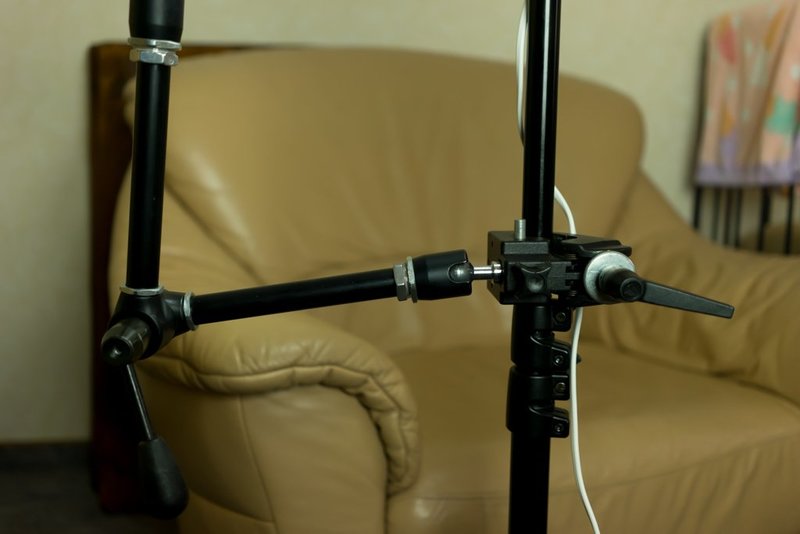 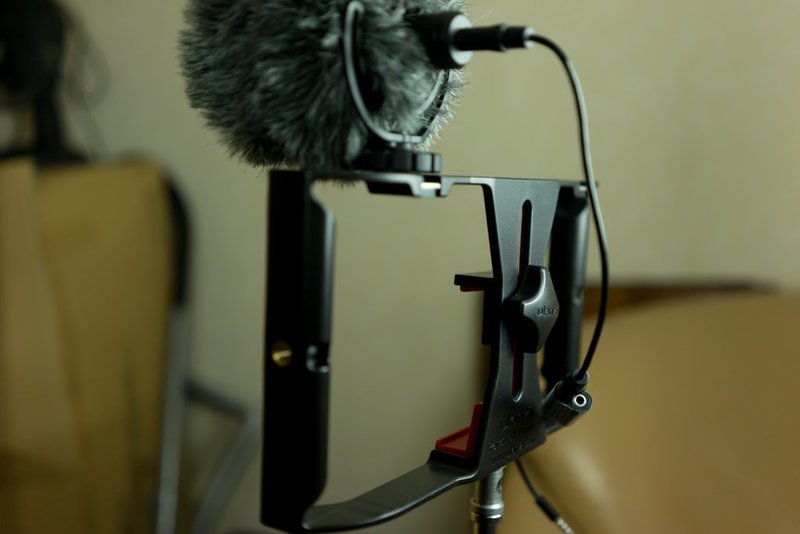 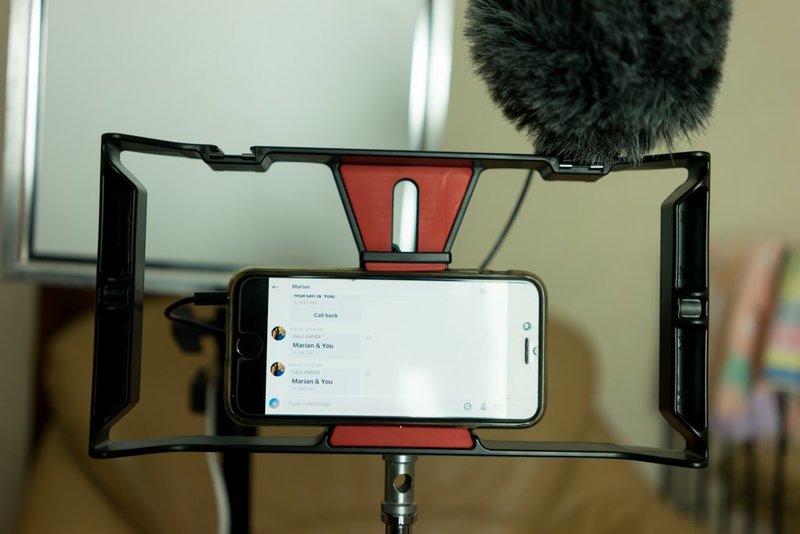 This is my current configuration – initially it was a table top tripod on my kitchen table, but my wife wanted her kitchen back… I blogged about that setup here.

Lighting and implementing an external microphone is essential, in my opinion. In Germany we cannot count on window lighting, since it is often overcast and too dark. A microphone will aid in a signal that the end user can understand with minimal noise.

The free version of Skype.

I did submit a manuscript of the sermon in advance, in order to assure a better translation. In the meantime, my contact states the live nature of the sermon holds their attention better than a recorded sermon would bring.

Laptop bought locally
Projector bought locally. These could have been rented, but five uses and it would be paid in full. Our German church bought them as a missions investment.
Total spent: $550.00

I continue to meet with our missionary in Lithuania for coaching via skype. Additionally, I meet with the Pakistani national weekly for theological and leadership training.