Technology and the great commission 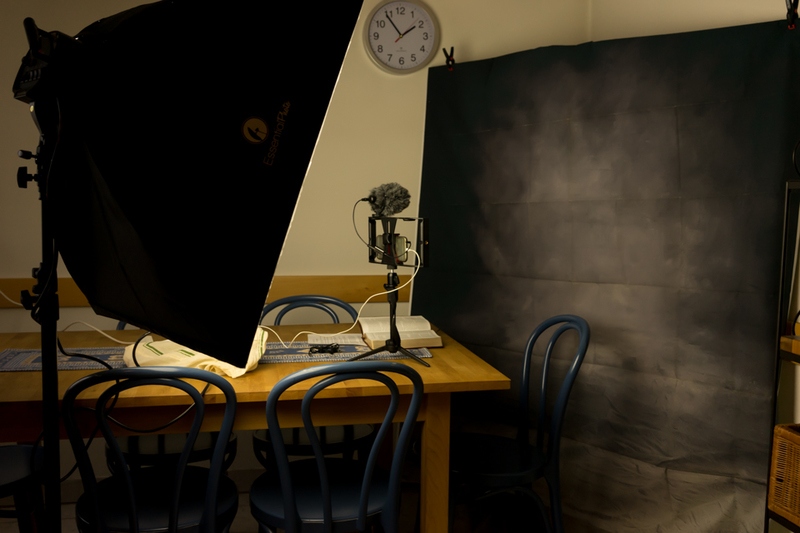 Thinking outside the box - not just a slogan for Taco Bell (of course, their slogan is "Think outside the bun..."), but I digress. When we are not passionately focusing on the Great Commission, we can get into a rut.

Are there tools and resources that are readily available to expand our reach and impact, yet to be explored?

When we are not passionately focusing on the Great Commission, we can get into a rut.

I have been approached by a ministry in Pakistan to speak to a congregation of about 120-130 poor, whose only income is by making bricks. Initially sceptical, I built in some safety steps and did due diligence before investing - which is only purchasing a laptop and projector - a total of $550.00.

After a few test Skype sessions, today was launch day. I sent my sermon manuscript and that was translated and available for the translator to follow. Amazingly, I saw the faces of 130 Pakistani boys, girls, men and women. 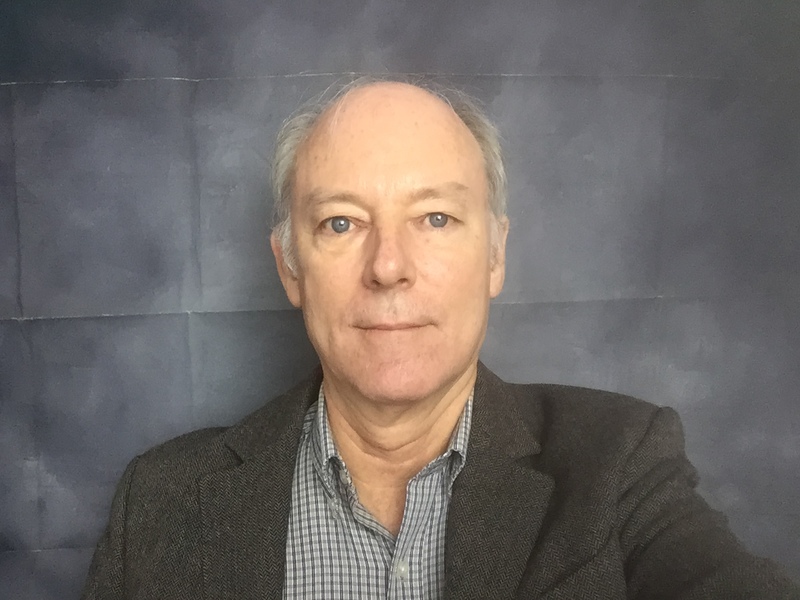 After a 30 minute sermon, I gave an altar call and multiple people made first time decisions for Christ. I spent an additional 30 minutes praying for individuals via video.

Seven people repented of their sin and placed their trust in Christ for the first time. Multiple others committed to a higher level of holiness in their lives and desired to serve others - which some did immediately by taking their gifted meal of rice to someone in the village that was sick or especially needy.

Screen shots from the Skype session:

Photos sent to me later: 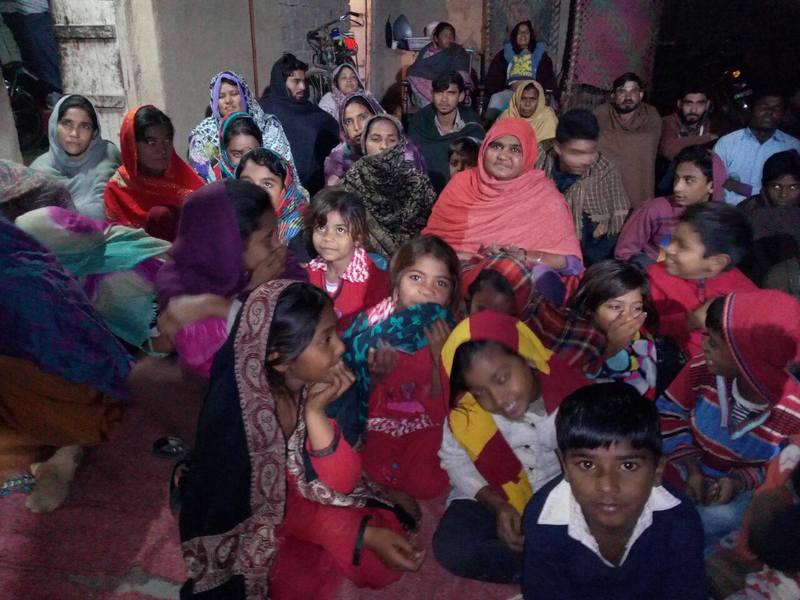 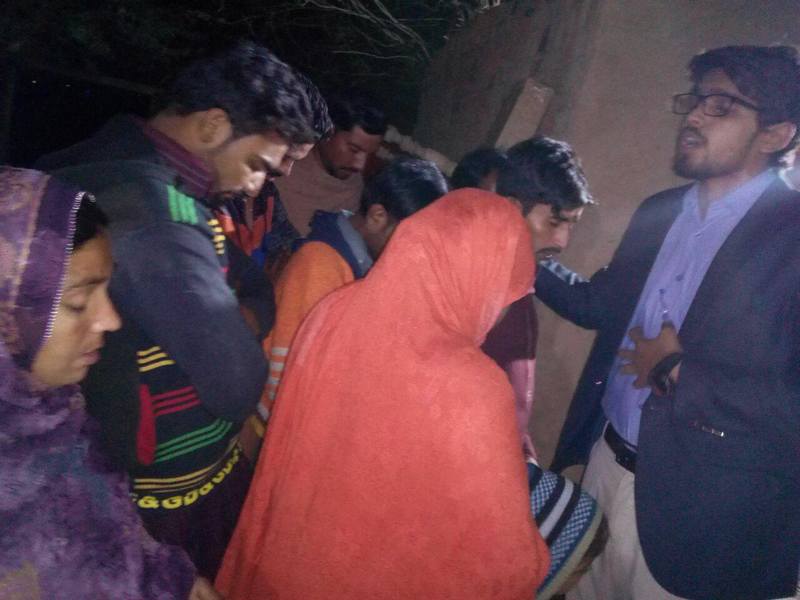 It appears that this first attempt could break into new possibilities. I am excited.